Good luck finding someone that says trail cameras are not a good deer scouting tool.  Hell, good luck finding someone that does not own at least two trail cameras.  The truth is that trail cams are a standard piece of deer hunting gear.  Six years ago this was far the truth.  Price alone kept this technology out of the hands of most.  In fact, my first trail was homemade with a Pelican case and a small Sony point and shoot camera.

Fast forward to 2013.  Some of the best trail cameras are under $200.  Hunt clubs could easily have dozens of trail cameras constantly monitoring the hunting lease.  The weekly ritual of pulling the SD cards could take quite some time and everyone will be anticipating the result.

Sometimes the card pulls are less than exciting.  Week after week all you have a does and small bucks.  Each trip back to the cameras is met with more disappointment.  This leads to a condition known as \”Trail Camera Paralysis\”.

Unfortunately we have been programmed to believe that if it ain\’t on camera then it ain\’t on our land.  This just isn\’t the case.  How many times have you had a hunting buddy kill a deer that no one on your club has ever seen.  It happens all the time.  Deer are browsing animals and cover a lot of ground.

Mature bucks also have the habit of avoiding bait piles.  Sometimes they may show up but only for a brief period.  One tip is to set up your trail camera to capture video.  While doing the Bushnell Trophy Cam HD Review I realized just how important video could be.  I had no pictures of this big buck but was lucky enough to catch him on video.  Check it out below. 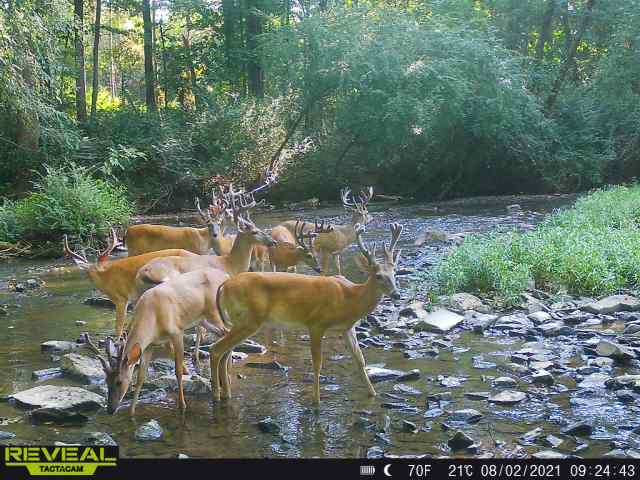 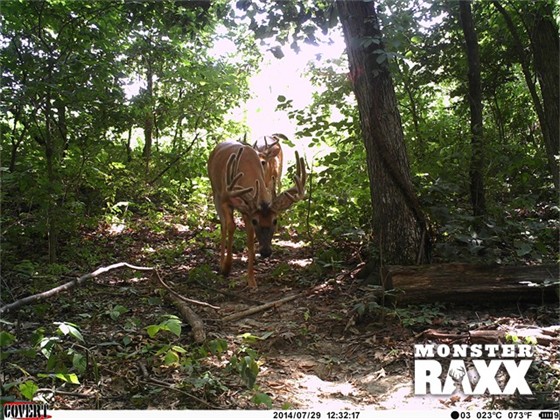 Minerals Are For Trail Cameras Not Antlers

The Bucks Are Gone 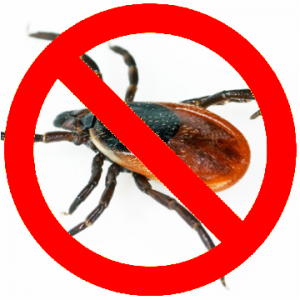 Chiggers will find a way to your skin unless you are using Permethrin. The US Military uses Permethrin as tick and chigger prevention.