What Moultrie M880 Should I Buy

For 2014 Moultrie Feeders introduced several new game cameras. In my opinion they were really smart and continued to build off the highly popular M880 line. So let\’s compare the M880I, M880C and the M880 and figure out which one or ones you will need to buy this year.

Let\’s start with the plain m880. If you read my Moultrie M880 review then you would know we are a big fan of these cameras. The low glow LED flash is strong but doesn\’t tend to spook deer. You also have the option of recording pictures or HD video

Next up is the [easyazon_link asin=\”B00HAH6L2C\” locale=\”US\” new_window=\”default\” nofollow=\”default\” tag=\”deepro-20\” add_to_cart=\”yes\” cloaking=\”default\” localization=\”default\” popups=\”yes\”]Moultrie M-880c[/easyazon_link]. The C stands for color day and nighttime pictures. The M880C is a good old fashion white flash camera. I love full color pictures. If you are putting the camera where it is unlikely to be spotted by another hunter, I see no problem with using a white flash trail camera.

Now on to the Moultrie M880I. Take a wild guess what the I stands for? How about Infrared flash. If you tend to believe that infrared bothers deer less than this is the trail cam for you. Packed with all the same features we loved in the stand M880 so we know this is a great choice

To make it a little easier we are providing the Moutlrie M880 comparison chart below so you can see the difference between the M880, M880C, and M880I.

I think Moultrie\’s plan for the M880 family was great. There are enough white flash lovers and infrared only hunters to make the M880 the best choice for both situations. We have already reviewed the Moultrie M880 so check it out and then decide which flash type you prefer.

If you have an opinion or question about the M-880 just post it below. 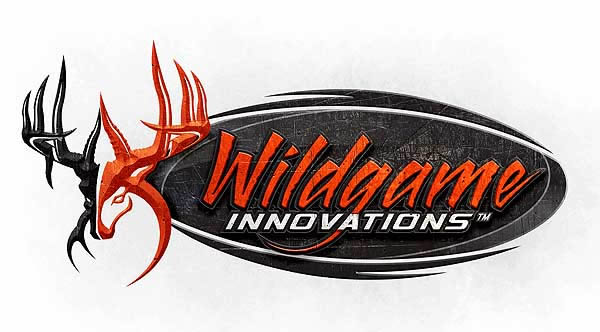 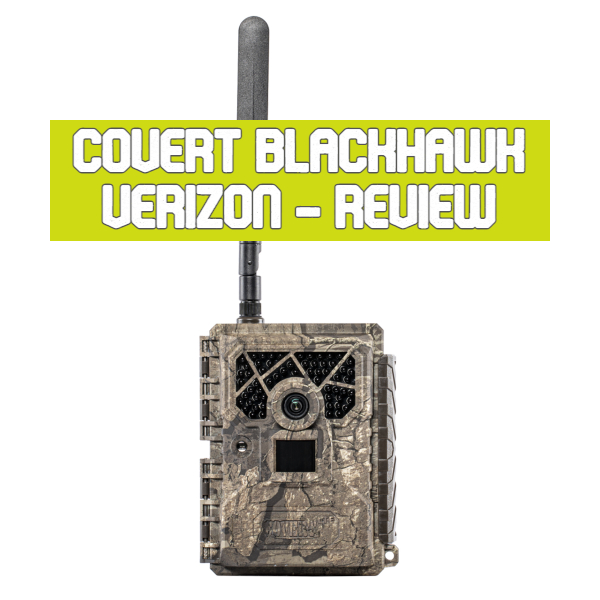 We are hopefully the Kodiak Series Wifi Trail Camera will be able to live up to the hype. Being able to pull pictures from several hundred feet and not have a cellular contract really has its advantages.