This HHA Optimizer review has been underway for over 3 years.  I tested the HHA single pin bow sight in August of 2010.  Switching to a single pin sight has been a huge improvement to my bow shot making ability.  My confidence levels have increased dramatically.  Before bowhunting was nerve racking because I was stressed about missing or wounding a deer.  The HHA Optimizer and a little practice made all the difference.

How Does the HHA Optimizer Work

Sighting In The HHA

The process starts after you have mounted the sight on the riser of the bow.  The dial has pre-installed numbered tap used for sighting in.  This tape is numbered from zero to 80.
[easyazon_block add_to_cart=\”no\” align=\”center\” asin=\”B004X2WVSU\” cloaking=\”default\” layout=\”top\” localization=\”default\” locale=\”US\” nofollow=\”default\” new_window=\”default\” tag=\”deepro-20\”]HHA Optimizer[/easyazon_block]
So now you have a number for the 20 yard range and 60 yard range.  Subtract the smaller number from the larger and this will be the numbered yardage tape for your bow.  By shooting at the two distances you have basically determined the speed of your bow and the drop associated with the arrow.  Once you have installed the appropriate yardage tape to the dial, you will then have a bow that is perfectly accurate from zero to 60 yards.

Is The HHA Optimizer A Good Bow Sight

The HHA Optimizer is a great bow sight and is made in the USA.  The quality of the sights is second to none.  The aluminum is well constructed and welds are clean.  The black finish is smooth and mine has held up very well for over 3 years.  Sturdy and rugid are definitely and a good description of this sight.  You shouldn\’t have to worry about bending this bad boy.

How Much Does The HHA Optimizer Cost

The Optimizer Lite is going to cost you about $100.  The Optimizer Lite Ultra will run about $200 to have the dial range adjustment.  Considering the cost of other multi-pin bow sights on the market I believe the HHA sights are fairly priced.  Remember you are getting an advanced single pin bow sight that is actually made in the USA.

Like I mentioned earlier I started using this sight 3 years ago.  I only bow hunt so this sight has seen a bunch of trips to the woods.  Our season runs from September to January.  The sight has never become loose and no bolts have needed tighting.  The fiber optic single pin remains bright and easy to see all the way up to last legal shooting light.
The round single pin guard is heavy duty.  It also does a great job of helping me center the target.  You should check out my article about improving accuracy with single pin sights.

Several of the HHA Optimizer models also have tooless windage adjustment.  This is a great feature for hunters that travel to hunt.  You never know when you might drop your bow.  Theoretically you could resight in your HHA Optimizer with no tools.

Not really HHA, but single pin sights.  If you decide to bowhunt with a HHA you will need a rangefinder.  You will also need to range your deer.  Some hunters get anxious but the process is not that bad.  Many bowhunters have actually seen drastic improvement while hunting.
Archery is very personal.  Different people prefer a different feel and look.  My preference is the HHA Optimizer Ultra with the dial adjustment.  It seems easier to dial in the range as opposed to the slide system.  Take a look at both but I would encourage you to lean towards the Ultra.

This marks the 10th year the HHA Optimizer has received the Bowhunting World People\’s Choice Award.  Deer season is almost over in 2013 and 2014 will be a great time to try a new HHA.  This American made sight is one that I have personally recommended to family and friends.  I am a bowhunter and use the sight for deer hunting but it can also be a great setup for 3D archers.  I truly believe you will have more fun shooting, feel more confident and shoot more accurately by making the switch.
Share 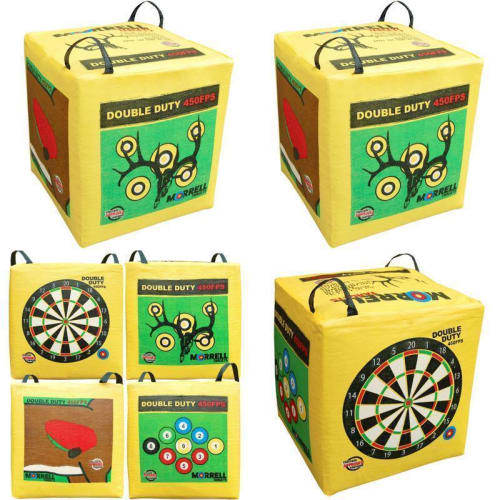 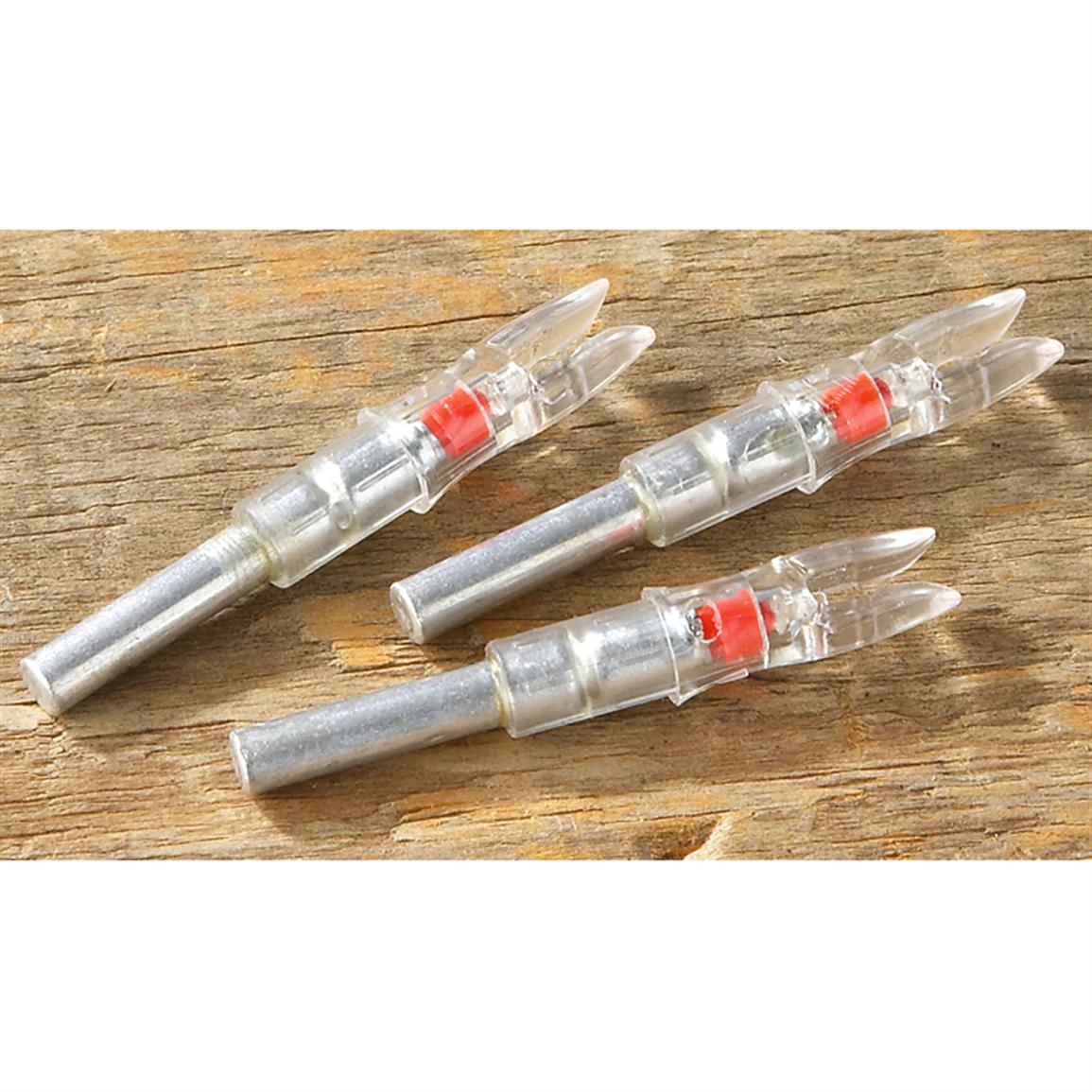