Whitetail deer are prized and pursued for their antlers.  Hunters spend countless hours each year looking for a mature buck with large or unique antlers.  Many hunters also extend their season by searching for shed antlers in the spring.  In both pursuits of antlers, hunters have begun to enlist the help of trail cameras.  Lets take a closer look at the the life cycle of deer antlers and how a trail camera can help locate deer and explain the process of antler growth.

Deer antlers are not permanant like horns and are shed each spring.  The root of the antlers are permanent pedicels on the top of the deers skull.  So the antlers begin their growth from the pedicels and then break free of the pedicels when they are shed.  Antlers are found only on cervids, such as deer, elk, moose and caribou.  At full growth a rack may weight between 3 and 9 pounds.

Photoperiodism is the driving force behind so many animals behaviours.  The growth of deer antlers is no exception with the length of daylight controlling the entire process.  The process begins in mid-March and April when the amount of daylight increases whichs causes the bucks to ramp up production of testosterone.  Basically the pineal gland senses this increase in light and the pituitary gland fills the bucks circulatory system with manly hormones.  The hormone increase sets off a chain reaction of changes in the male deers body.  Antlers begin to sprout from the pedicels and neck muscles begin to bulk up.

As the antlers grow the main component is protein.  A growing antler will be comprised of 80 percent protein by weight.  Coming in as the second and third main building blocks of antlers are calcium and phophrous.  The levels of minerals and protein slowly level out and reach an equilibrium of about 60% protein and 40% minerals as the antler hardens.  Because of the large quantities of minerals required for antler growth, whitetails actually deposit calcium and phosphorous in their skeletons prior to the onset of antler growth and then transfer these minerals during active growth (Stephenson and Brown 1984).  Although the antlers and bodies need large amounts of minerals there has been no direct correlation found between supplementing minerals and larger antler growth.

By the end of August and early September the antlers begin to die and the fuzzy velvet starts to dry up and the antlers harden.  This is the time when bucks begin to casually rub there antlers against saplings and also begin to engage in light sparing.  For the next few months bucks testosterone levels will increase as the rut approaches.  Rubbing and fighting will take there toll on many racks which will result in broken tines injured opponents.  This will continue until late winter when a huge drop in hormones will cause the base of the antlers to soften.  The shedding of antlers is also linked with the length of daylight.   The process of shedding the antlers only takes about 3 weeks.

This pictorial was created from several hundred trail camera pictures.  It provides a great visual account of antler growth. 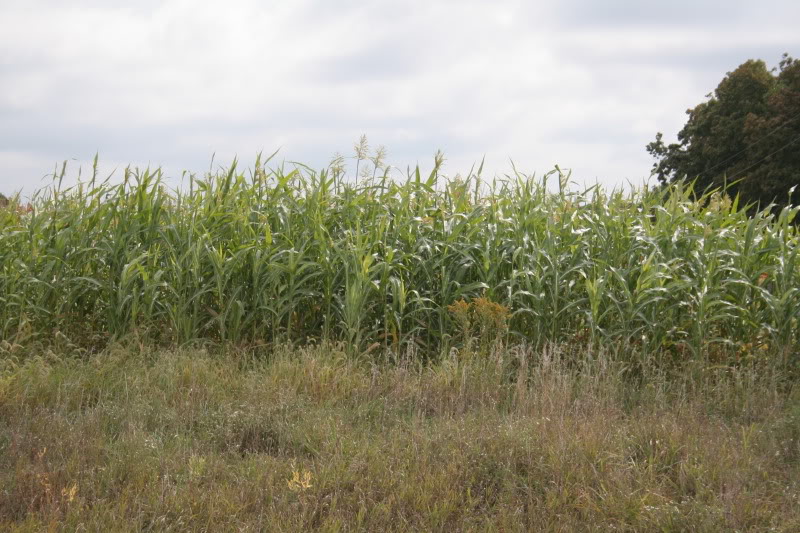 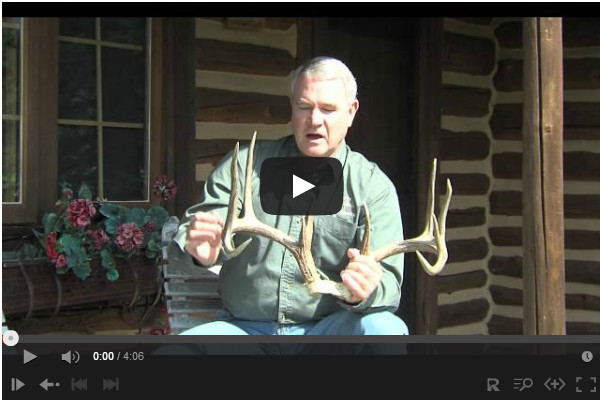 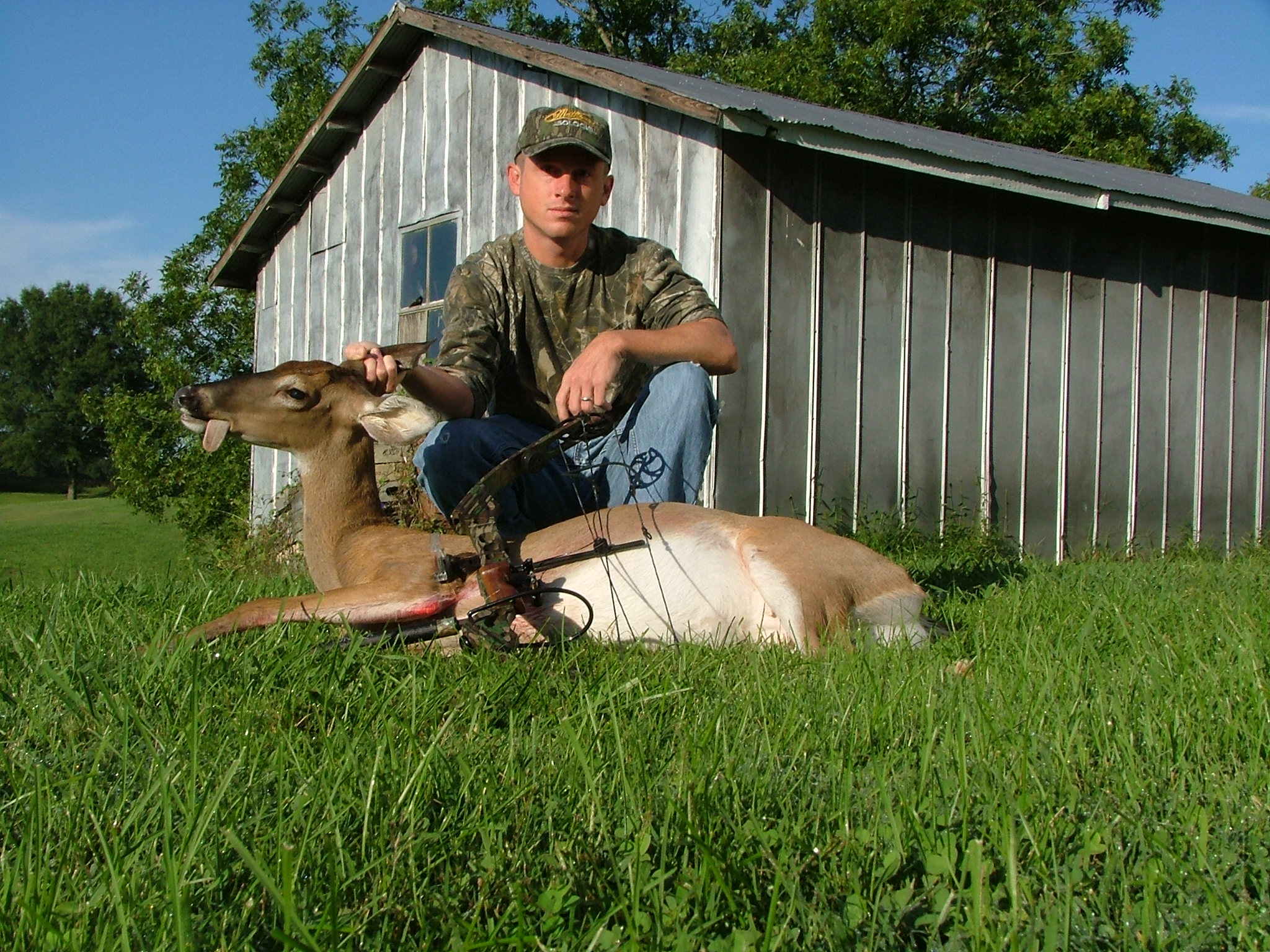 A WRO LLC Company
DeerPros.com © Copyright 2022, All Rights Reserved
Thanks for letting us know!
This is how we improve bertha
What did you expect to happen?
Ask Bertha to Write About Anything
From email subject lines to full on blog posts and even Facebook adverts
Copy to clipboard
Add to Favourite
Report
Insert Default Content