10 Amazing Deer Pictures – You May Not Believe

WTH?? I really have no background on the story behind the picture but I imagine it caused a traffic jam during the morning commute. The deer was probably crossing the road at night and jumped the curb. Unfortunately she did not stick the landing and got wedged in the tree.

9 – Shed Antler In a Tree Stump

If you can pull the antler free you will immediately become King of England. The deer may have been feeding on tree bark in late and shed an antler between branches. Or maybe someone found a shed and put it in the fork and never came back to retrieve it. Not really sure but it is a cool deer related picture.

Melanistic deer result from an overproduction of pigment called melanin. With more than six million deer taken each year in North America, only a few melanistic deer are harvested, and it’s rarer than albinism. For whatever reason, most of these deer are taken within an eight-county region of central Texas.

This poor little 1.5 year old buck just loved playing with his favorite ball…until. The ball is a very tight fit for the antlers.

A trail camera overlooking a feeder reminds us just how tough nature can be. The victim is a very nice mature buck.

This little spike buck is about to have an accident in his britches. I am not sure if the owl has a plan but the little deer is going to freak out.

The old time QDMA experts \”once a spike, always a spike\”. How about \”once a unicorn always a unicorn\” A very cool whitetail trophy! This buck would have been one heck of a opponent in a fight.

I routinely get pictures of fox visiting my corn piles. This trail camera picture shows the young deer was not willing to share with the poor fox.

Does everyone remember the movie \”Snatch\” with Brad Pitt. Bricktop was the lead villain and he would feed all his victims to the pigs. He said they would eat everything including bone and teeth. I guess they like deer meat too?

I love European mounts but this is one of coolest whitetail deer European mounts that I have ever seen. The contrast of skull with dark antlers is beautiful. The incredible mass of the antlers is just unbelievable. The picture on pinterest linked to a Kansas news article that was no longer available.

I hope you enjoyed the collection. Each picture was found on pinterest and pinned to a board that you can access HERE. 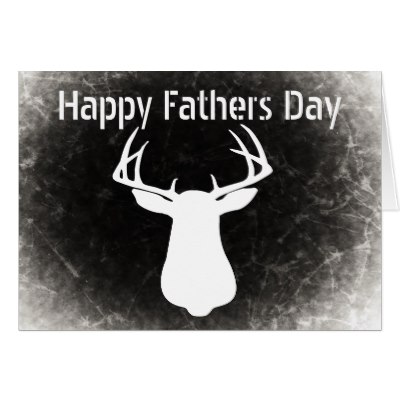 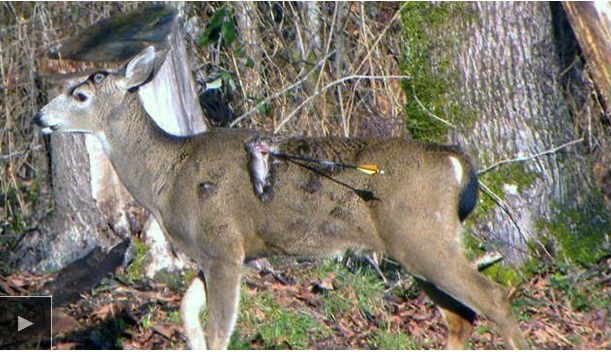 The Ugly Side of Urban Archery 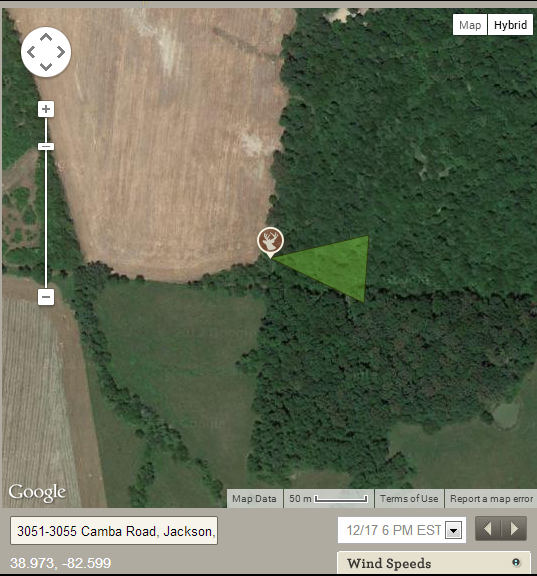 Deer hunting apps are becoming more and more popular.  It seems like everybody has a …